After spending the whole day in Disneyland and also visiting some relatives in LA, we headed over to Universal Studios feeling fresh after a good night's sleep. It was not very far from our hotel and it was exciting to be driving in LA. Universal Studios is just along Route 101 and easy to locate.  This will also be another full day of excitement. 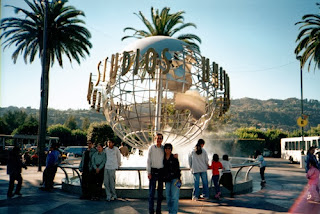 A beautiful morning in front of
Universal Studios. 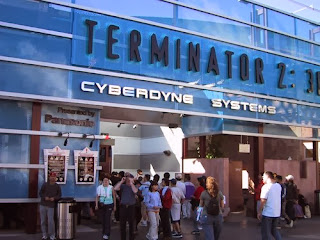 Outside the Terminator 2 studio. 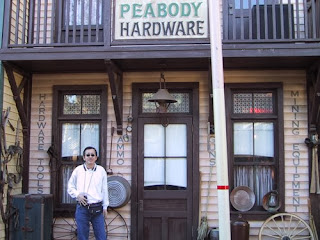 I can't resist being in a Western shoot-out
setting. 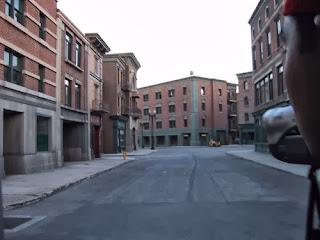 Taking a ride on a tram for the
studio tour. A street scene setting. 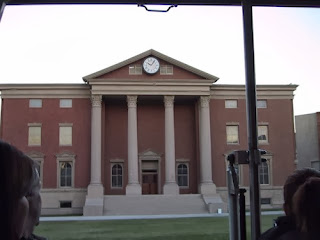 This building has been used for many movies
and the tour guide showed us some of those
movies. Cool !!! 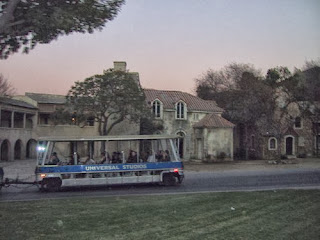 One of the trams going on the Studio tour. 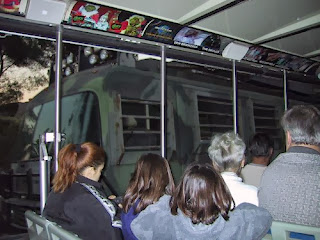 Going past the 'wreckage' of the
Jurassic Park setting. 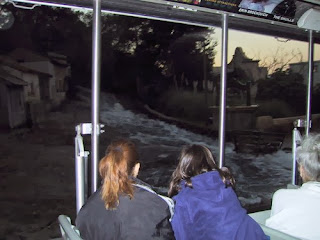 Watching 'Flood Water' gushing down
towards our tram. So REAL!!! We were also
taken to see JAWS and King Kong. 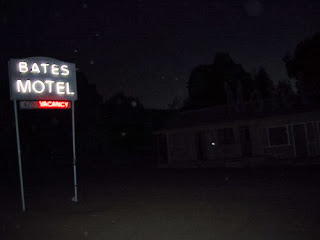 A setting for Alfred Hitchcock's 'Psycho' 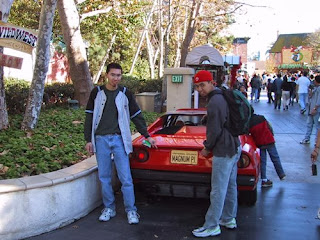 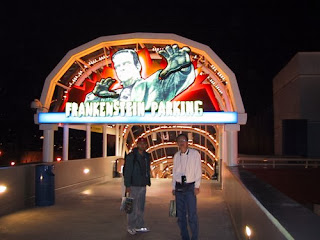 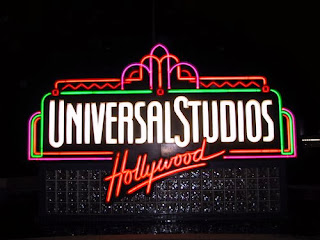 Universal Studios Hollywood.  I had to take
this pic!!!


These are only some of the pics I took in Universal Studios. We had a great time and our weekend in LA was well spent. These memories I will always treasure. Now it was time to head back to our hotel and get a good night's sleep before heading back to Phoenix tomorrow.

Posted by The Travelling Foodie at 7:51 PM No comments: