49. Boston and its suburbs

Continuing with my post on Boston, I spent some time with Thomas, had lunch with him at his wife's restaurant and hanging out at the Guitar store near the Berkeley College of Music. Thomas lives just round the corner of Berkeley.
My son left his car for me to use so being the adventurous me, I drove around sight-seeing and even went to attend a Native American Pow-Wow in a place near Hudson and also to Salem, known for its scandalous witch trials, and to Old Sturbridge Village, just off Route 20 in Connecticut. 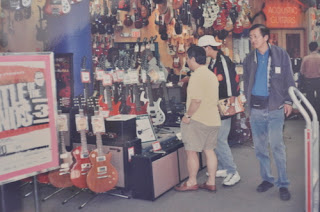 Looking at awesome guitars with Thomas and my son JD. 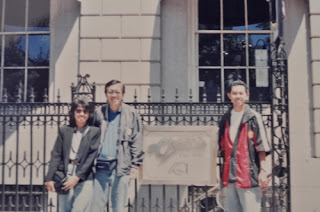 With my wife and JD in front of the original 'CHEERS' 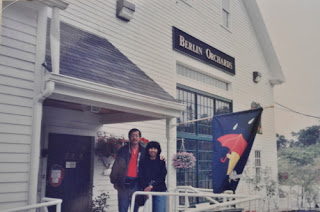 A visit to an apple orchard 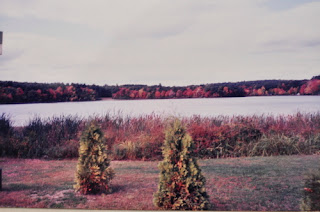 Massachusetts has plenty of beautiful lakes so I couldn't resist taking a pic. 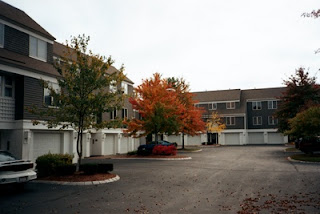 Stayed at my son's apartment in Applebriar, Marlborough. 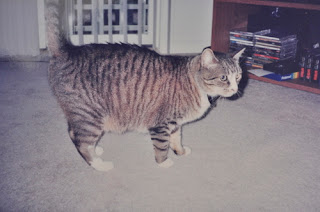 The neighbour's cat Harry, who is also my alarm clock. He comes over in the early mornings and wakes me. 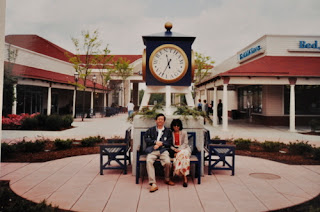 At Wrentham Outlet Mall where you can get good bargains and choices. 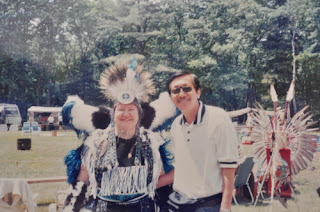 Posing with a modern day Native American at the Pow-Wow. 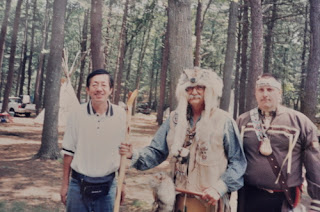 With some older Native Americans. Not sure which tribe they were.


These are some of the pics I took in Boston and its suburbs. Look out for more to come.
Posted by The Travelling Foodie at 8:00 PM No comments: